My love of dogs started at a young age. I was about 3 when my Dad took me into London and I saw a man selling puppies from a basket on a street corner at a Sunday market, I ran over and grabbed one only to be told NO by my Father, so I cried and cried until he said I could have one next time we came. Over a year later we went again and there was a man selling puppies and this time I said but you promised! So I went home with a black and white puppy I called Patch.

Pets are such an important part of the family and we are happy for them to be included in family photo shoots or for them to have their own photo shoot.

People are often surprised at how many photographs I manage to capture of their dogs even if they cause havoc in the studio!

Recently had a photo shoot done for our dogs. Really happy with how the photos come out considering they were not sitting well for the photos! Loved being able to go back to the studio a week later and taking my time in picking the photos that work for us. Thankyou so much for your time! 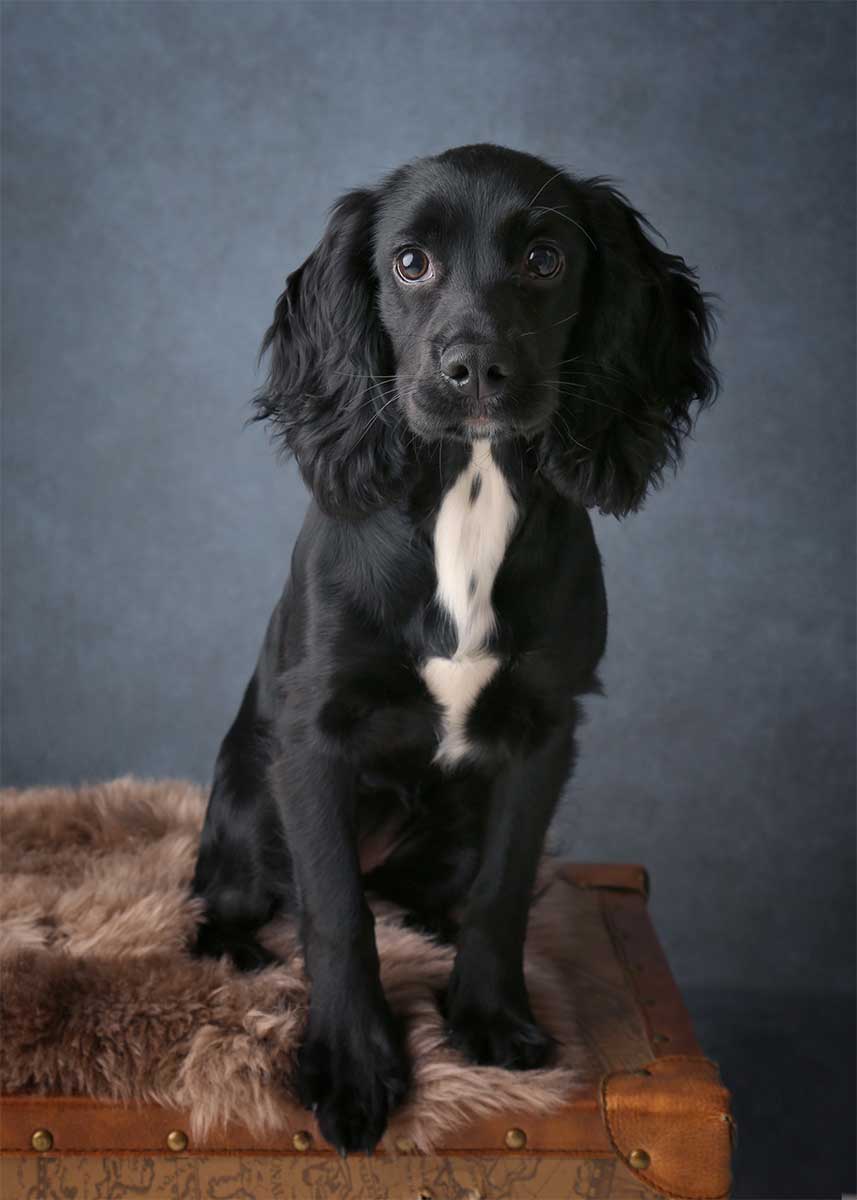 WHAT PETS DO YOU PHOTOGRAPH?

I mainly photograph dogs but have also photographed cats, horses, rabbits, a rat and a tortoise! Not all in the studio.

WHAT IF MY DOG WON’T PLAY?

99% of dogs are fine with a little patience, some cuddles and treats. Occasionally we have to keep the lead on and photoshop it out later. If the dog does not like the flash we can go to the park behind the studio.

WHAT SHOULD I BRING?

Please walk the dog before arriving and you can bring favourite toys and a few treats if needed. I do have treats in the studio too. 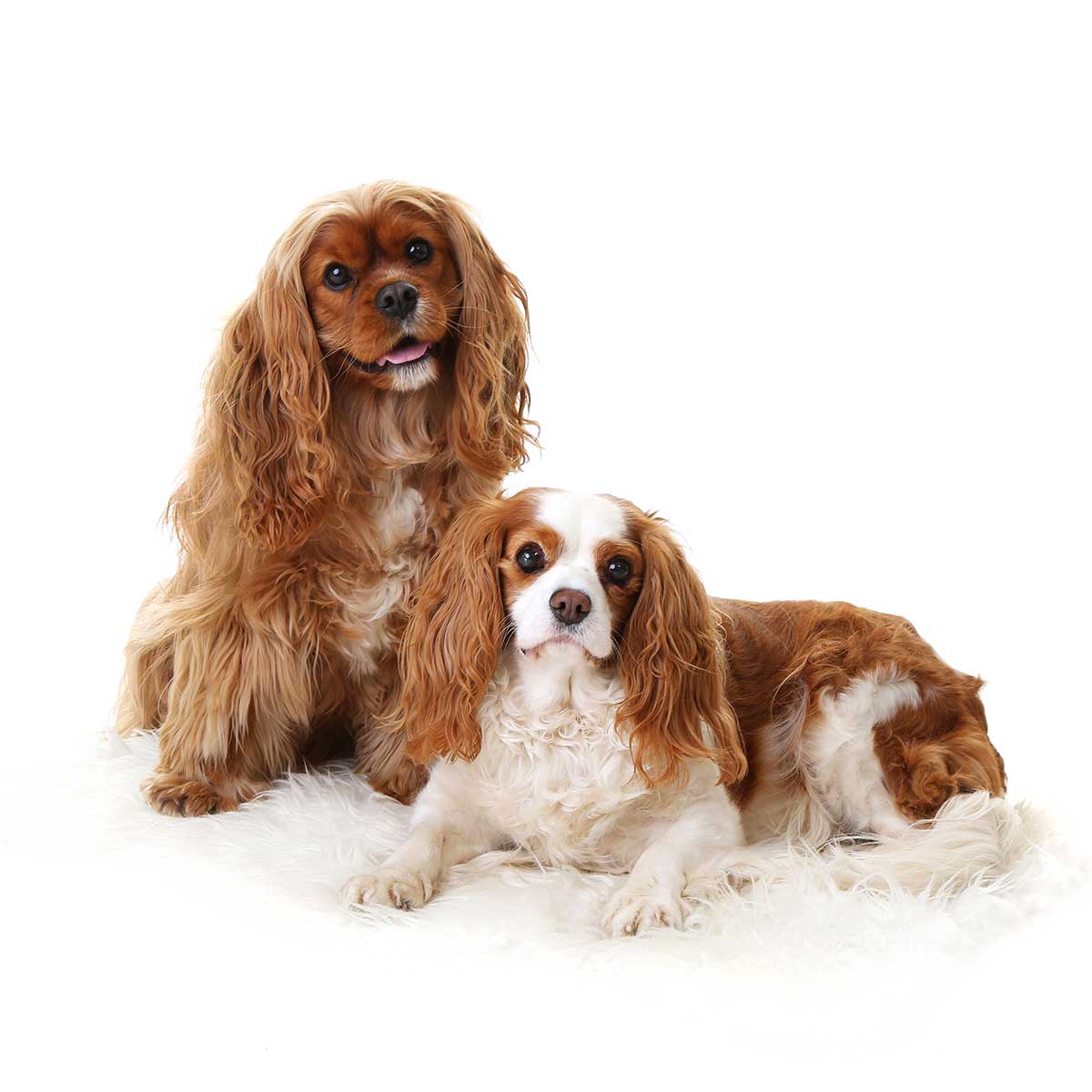 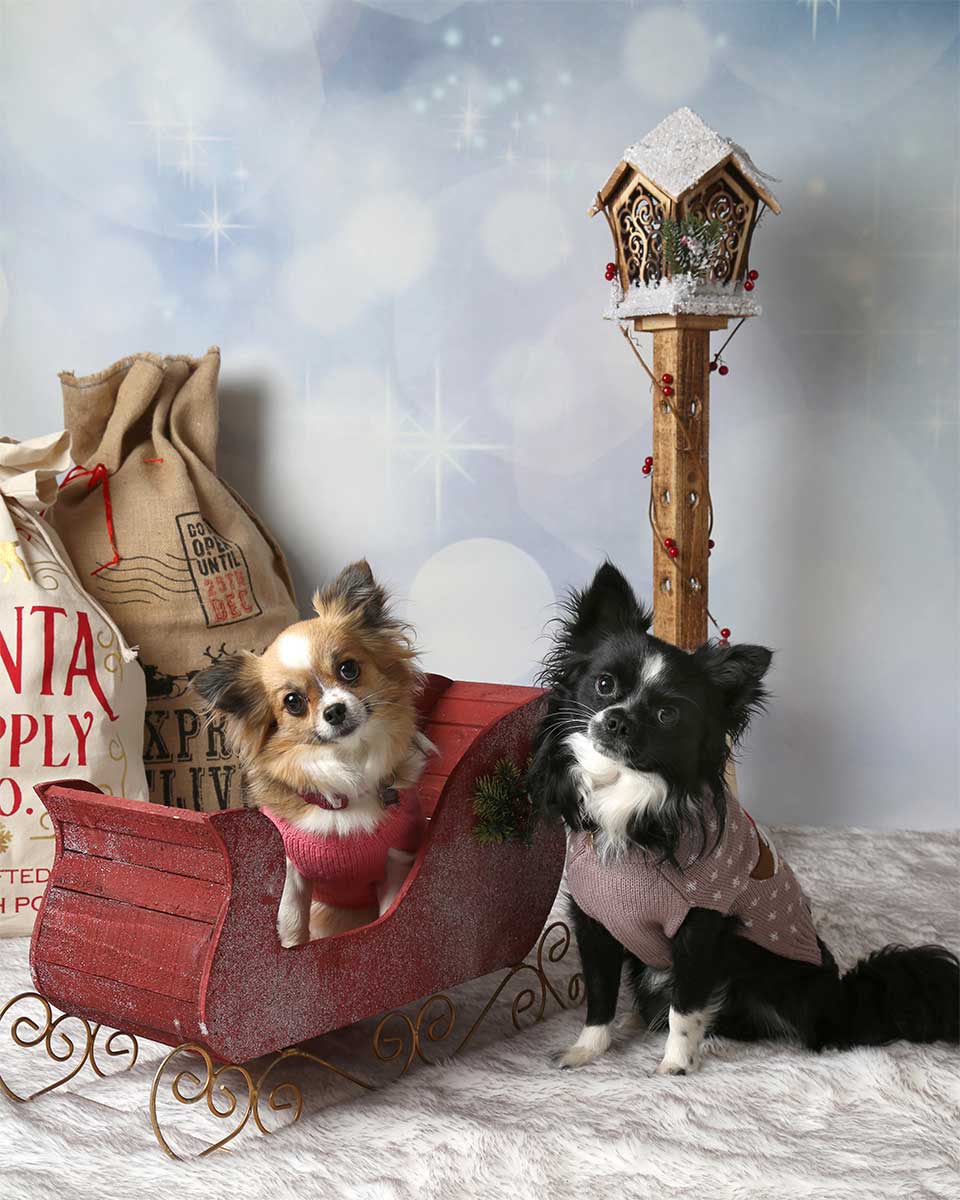 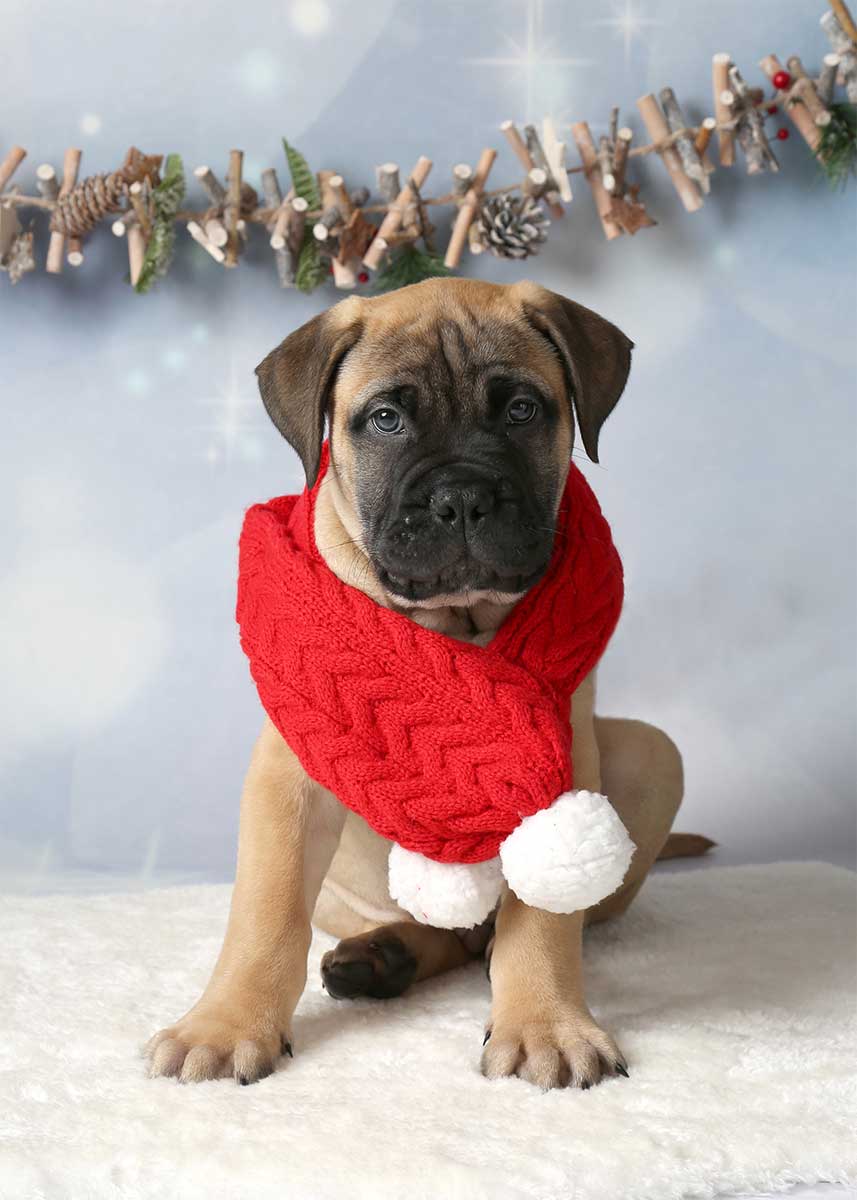 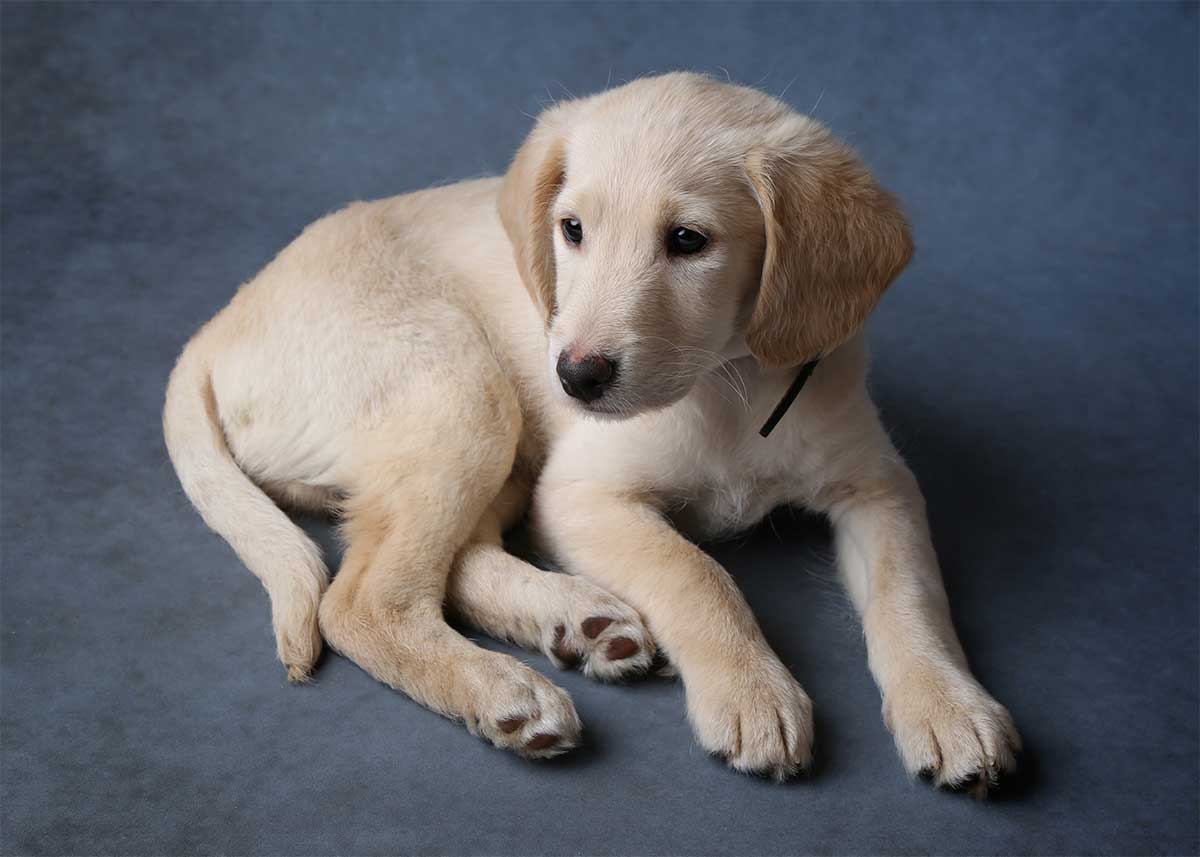 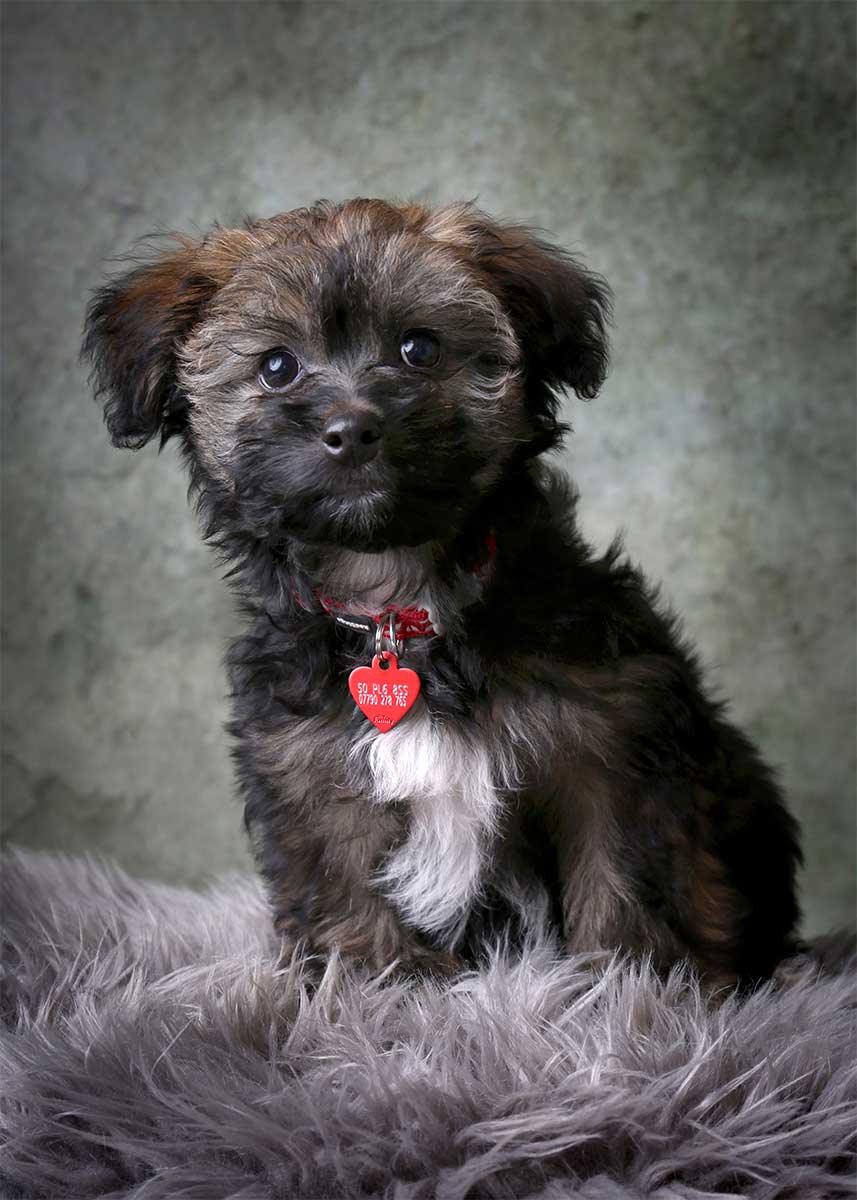 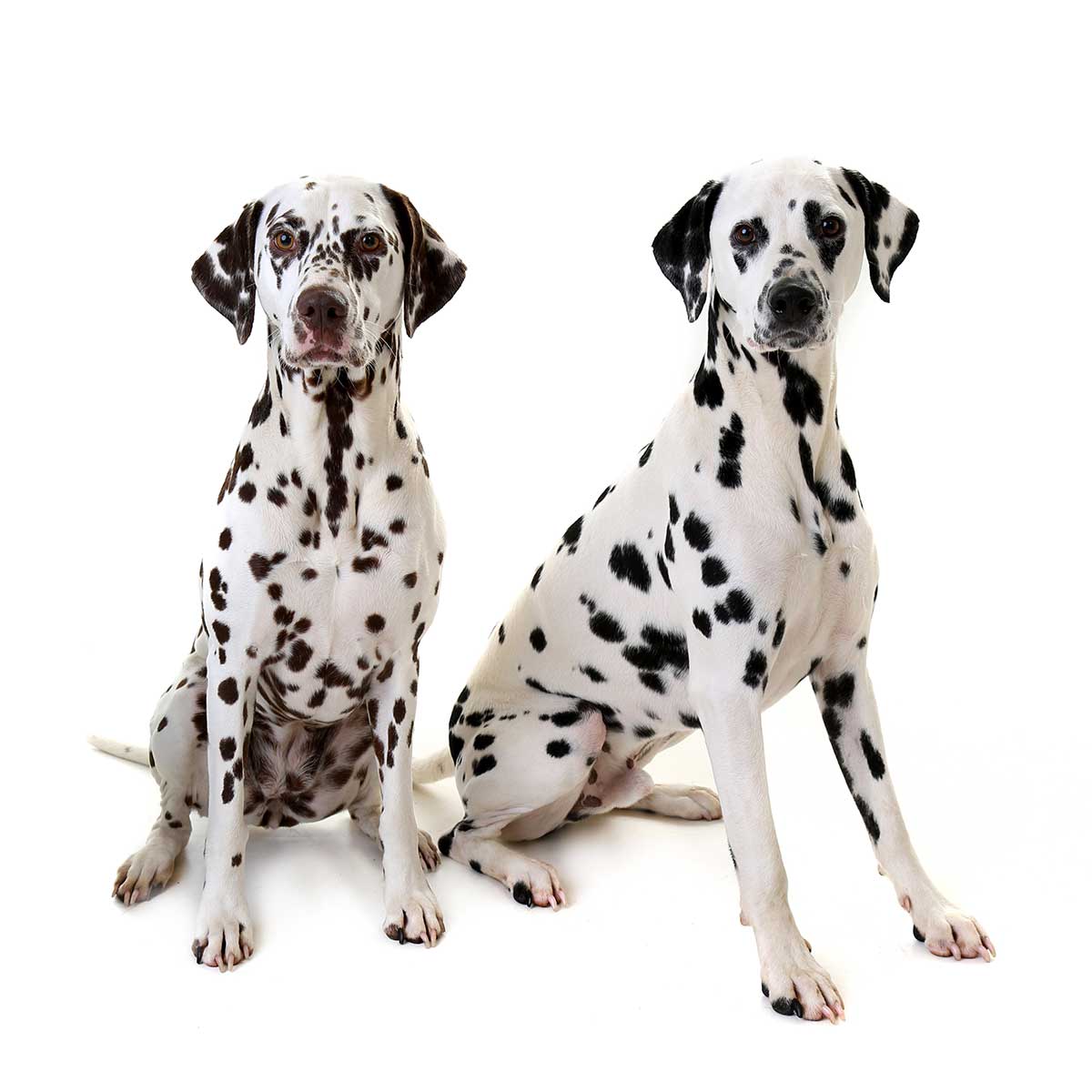 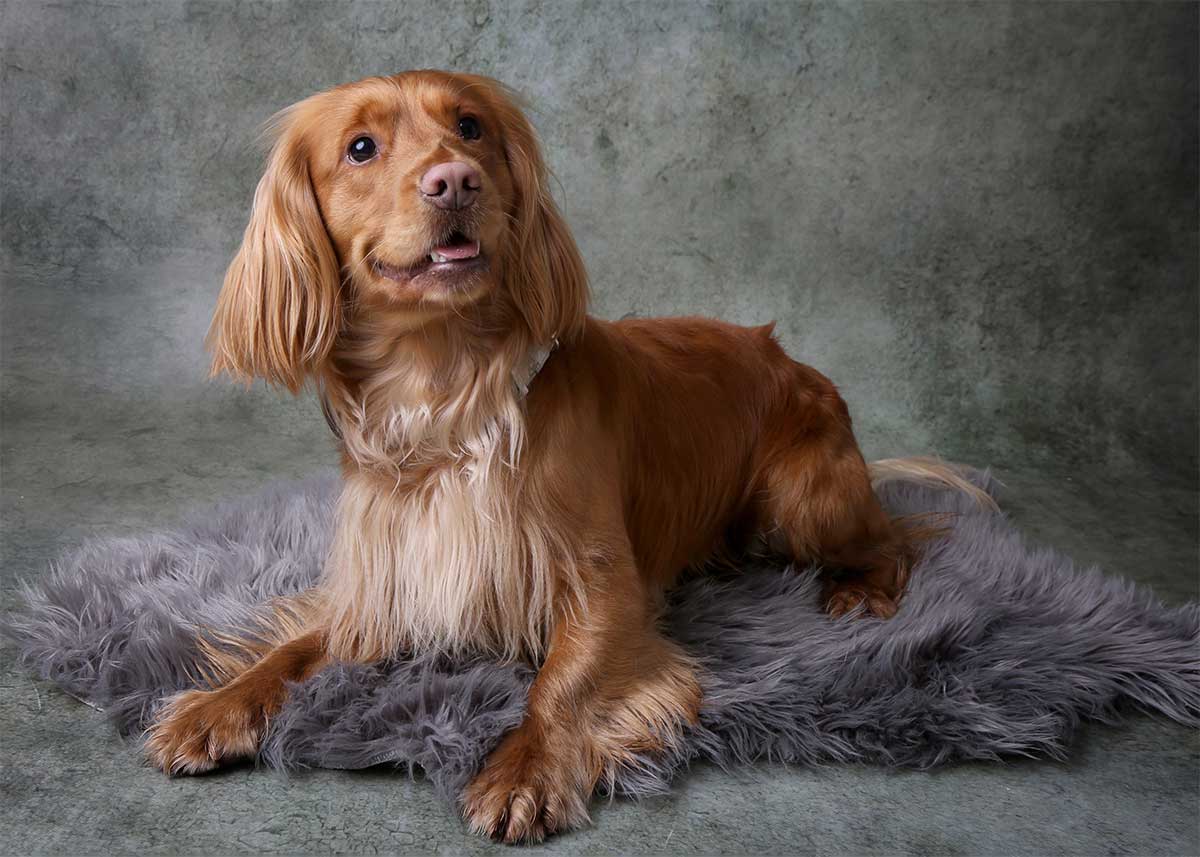 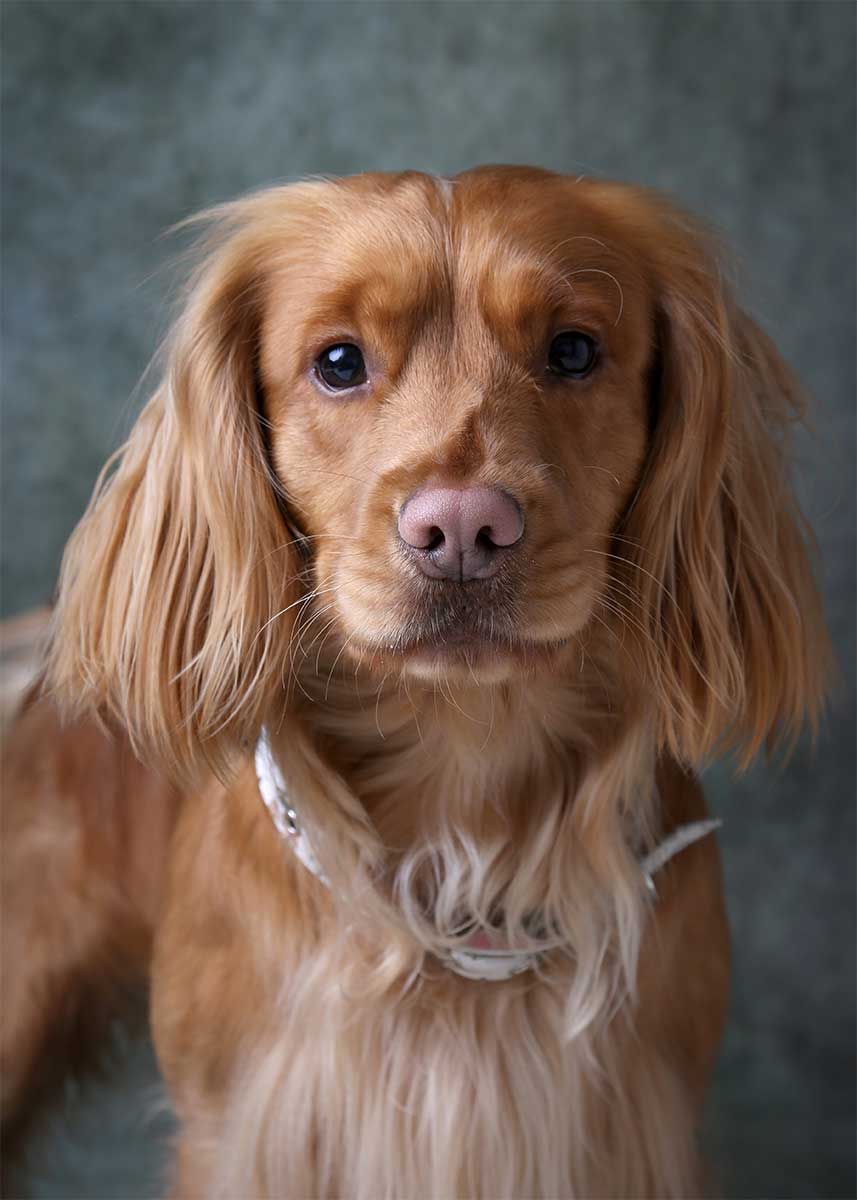 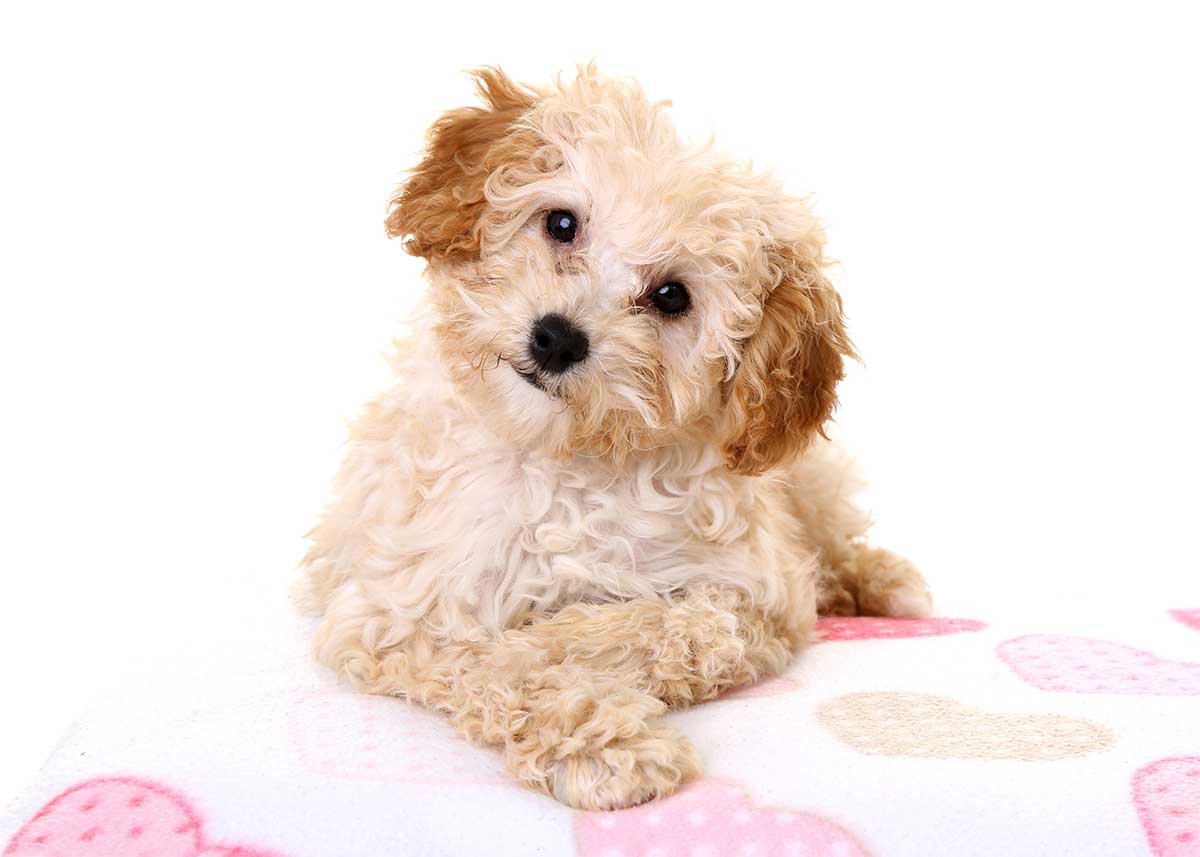 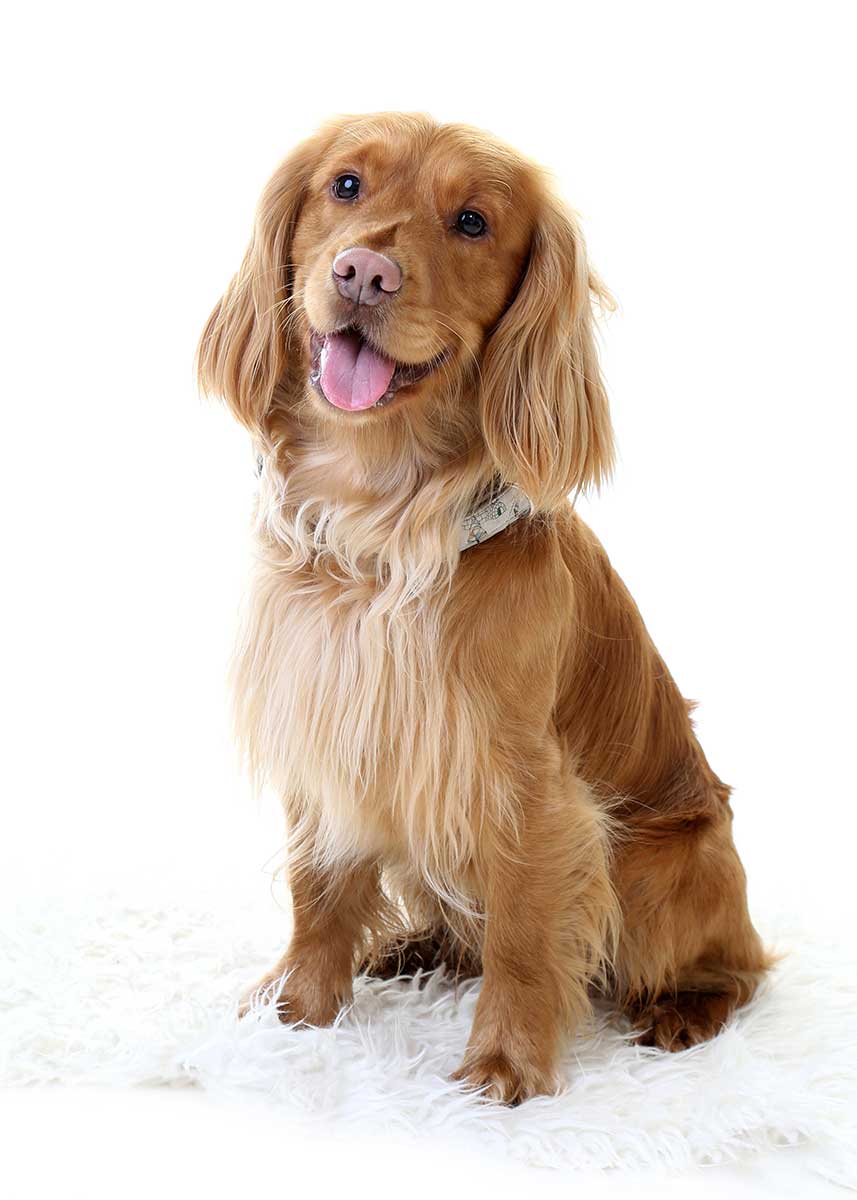 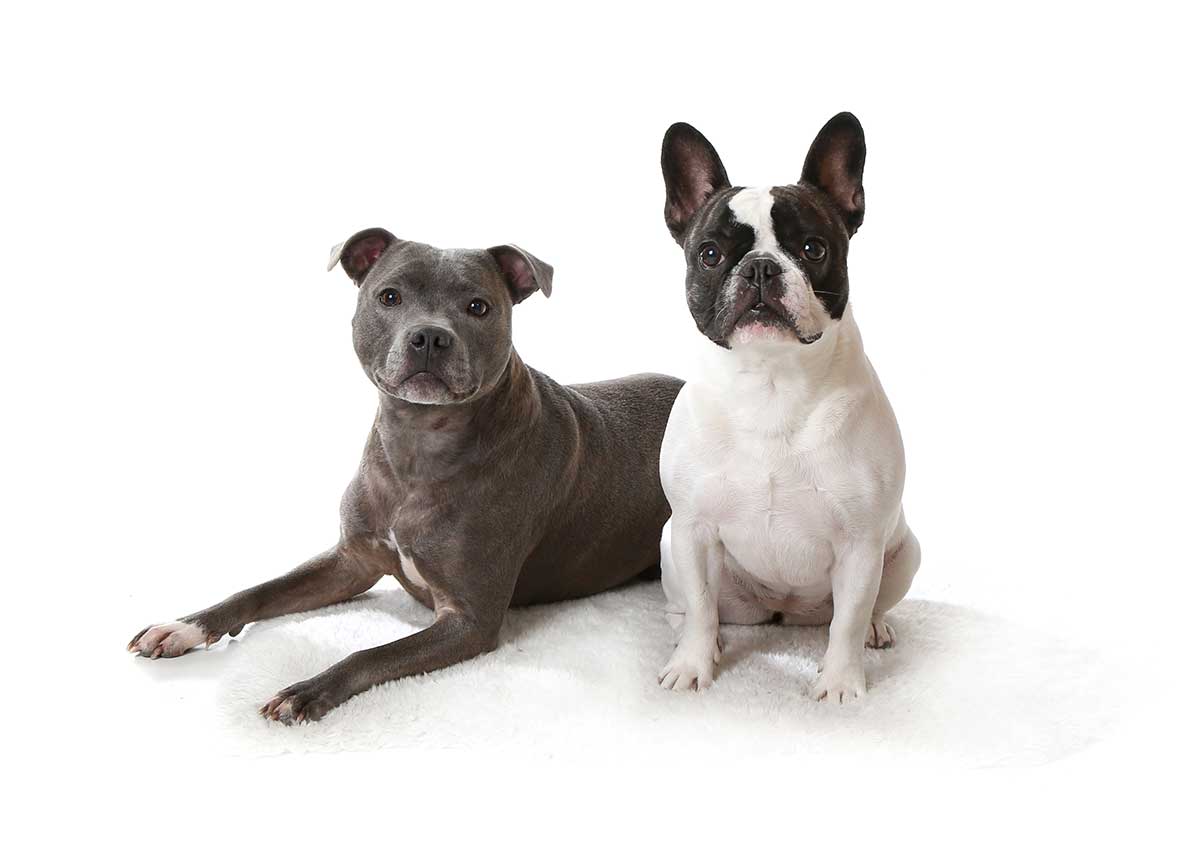 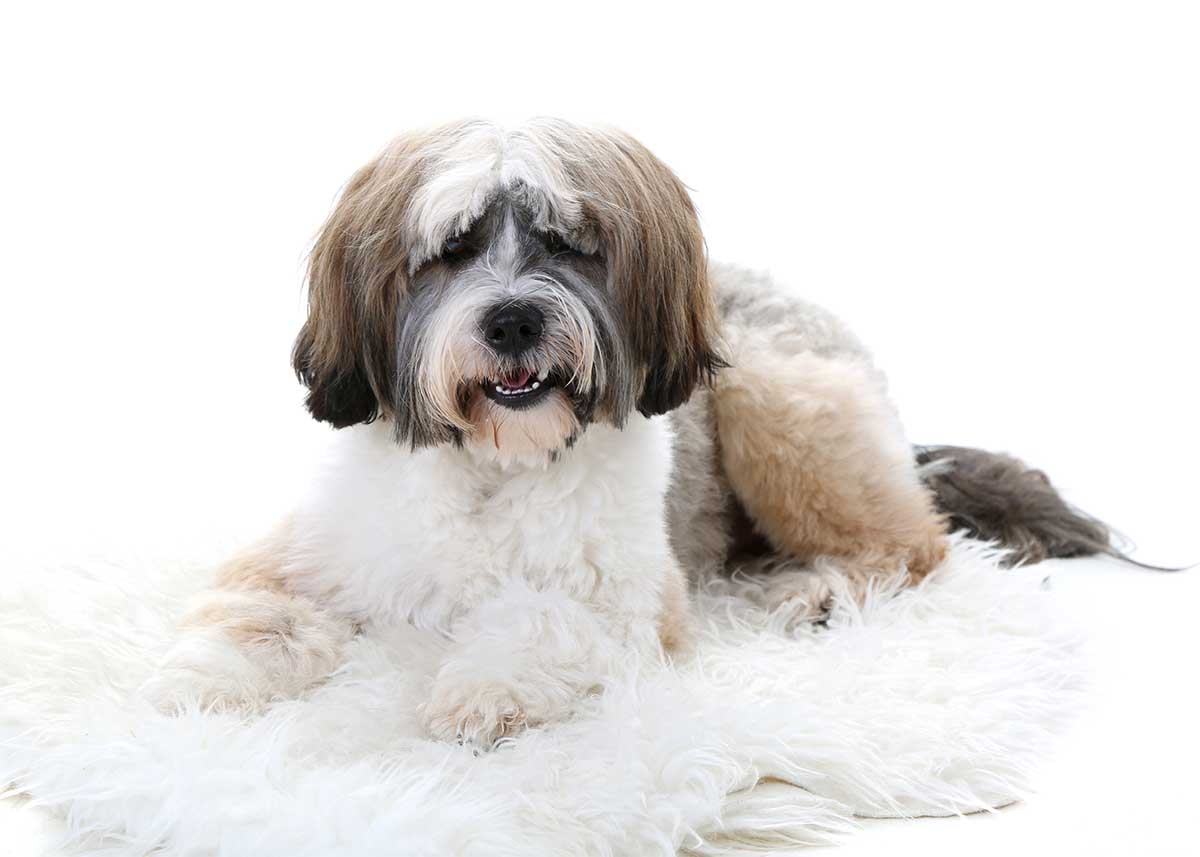 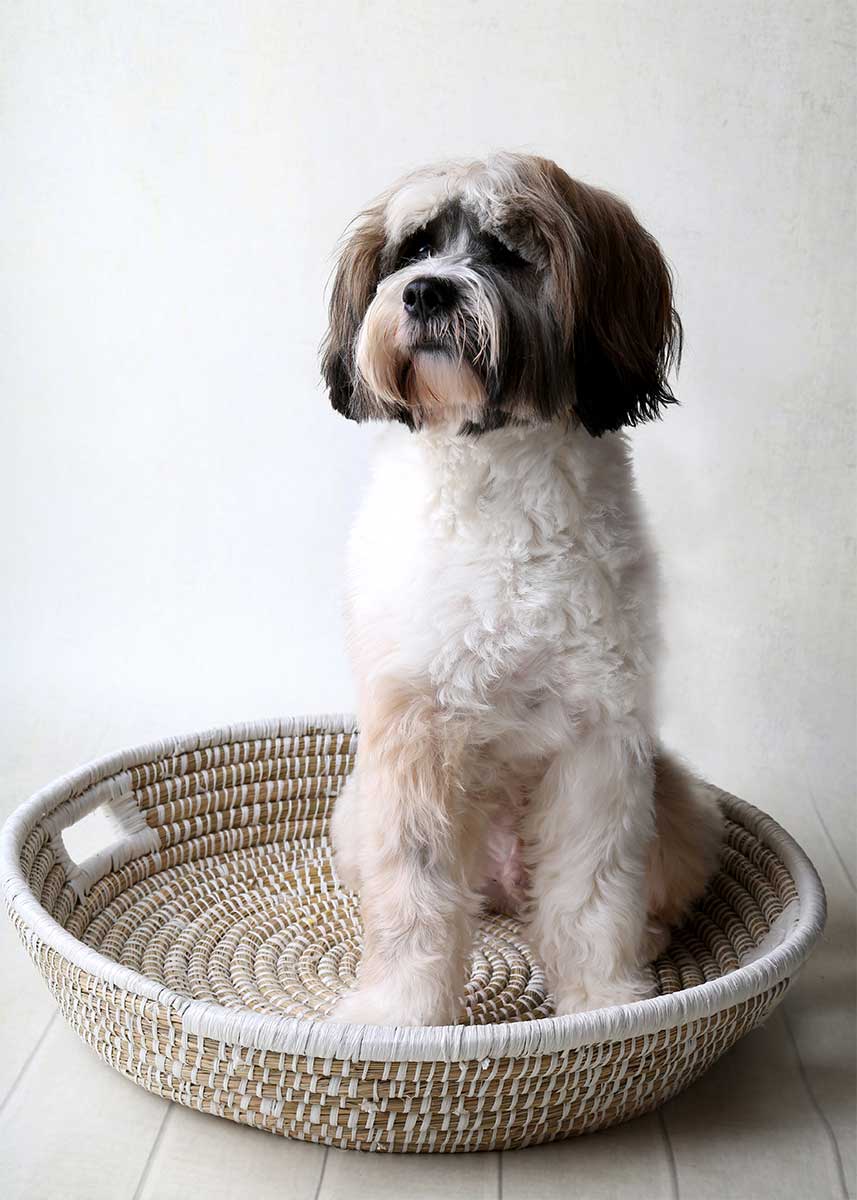 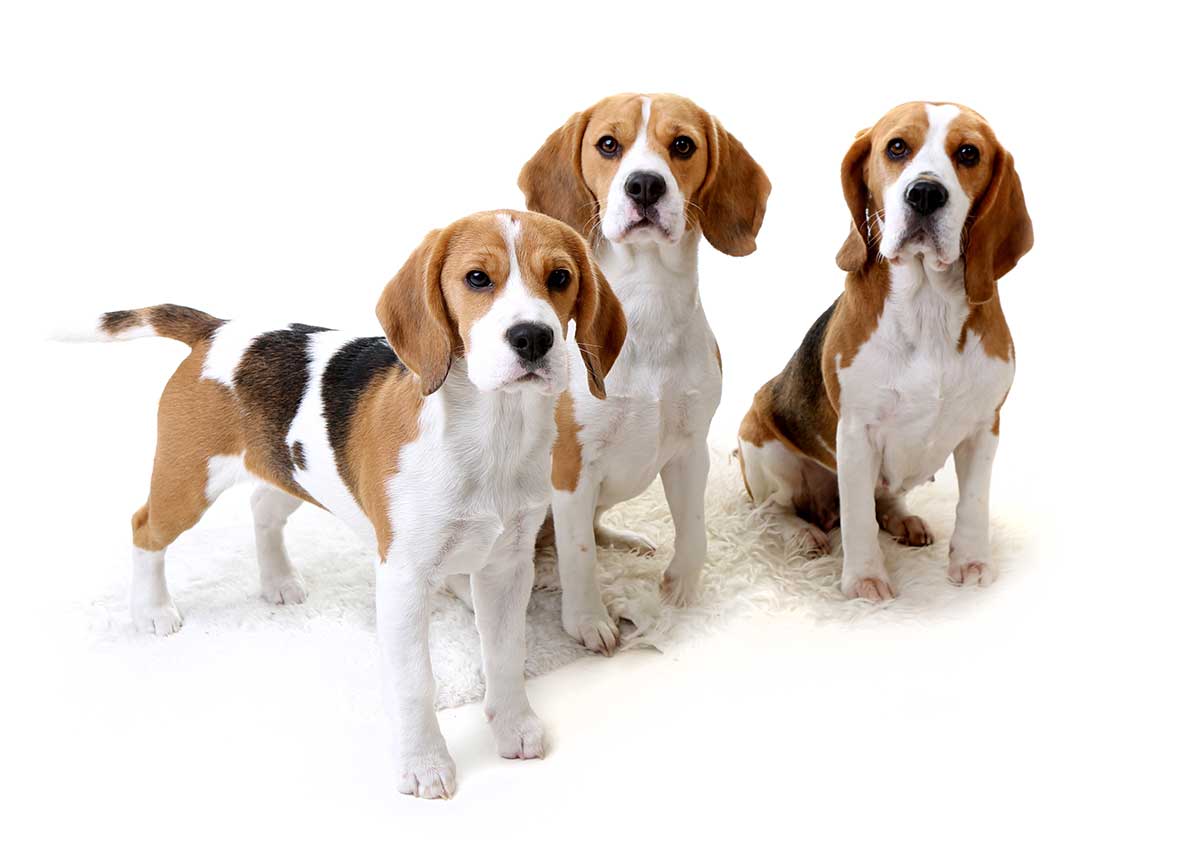 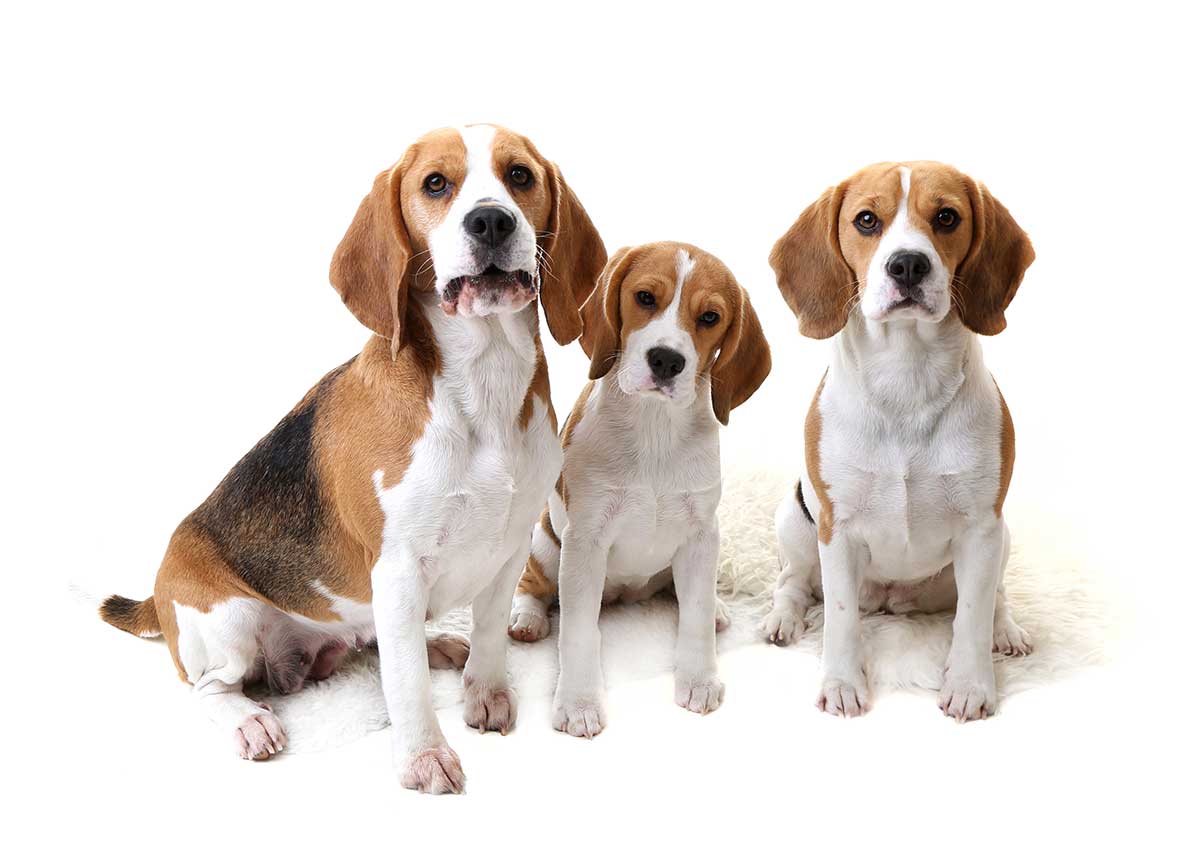 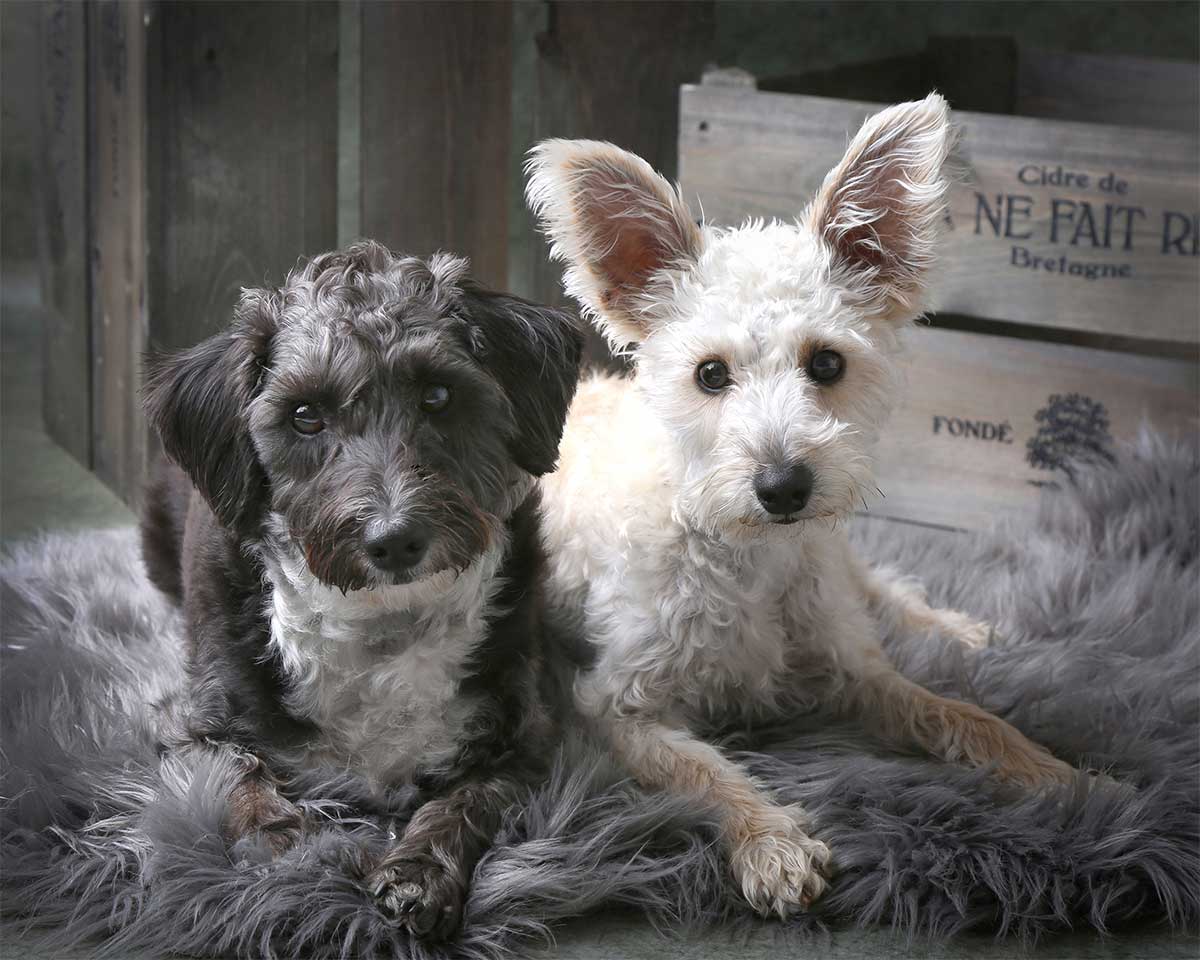 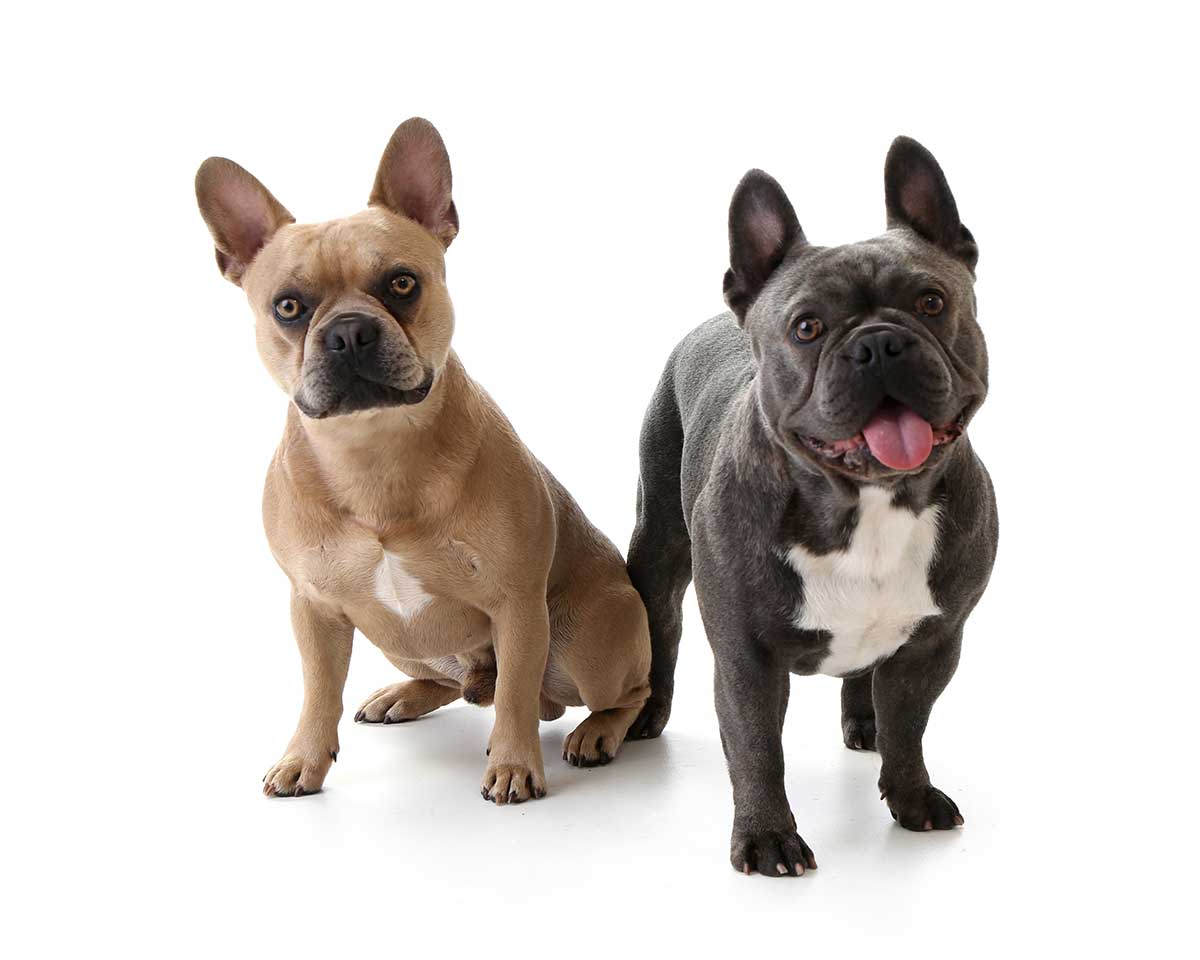 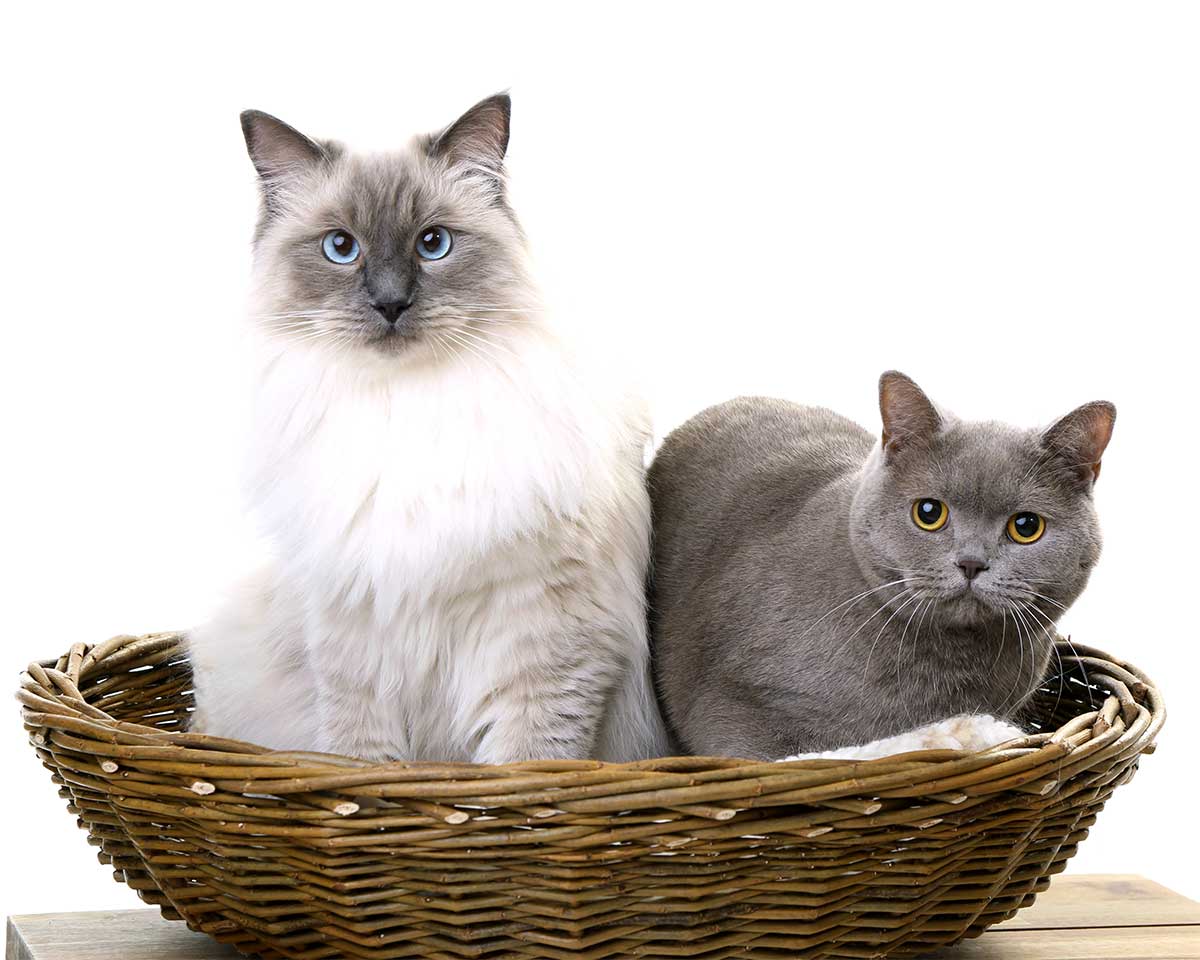 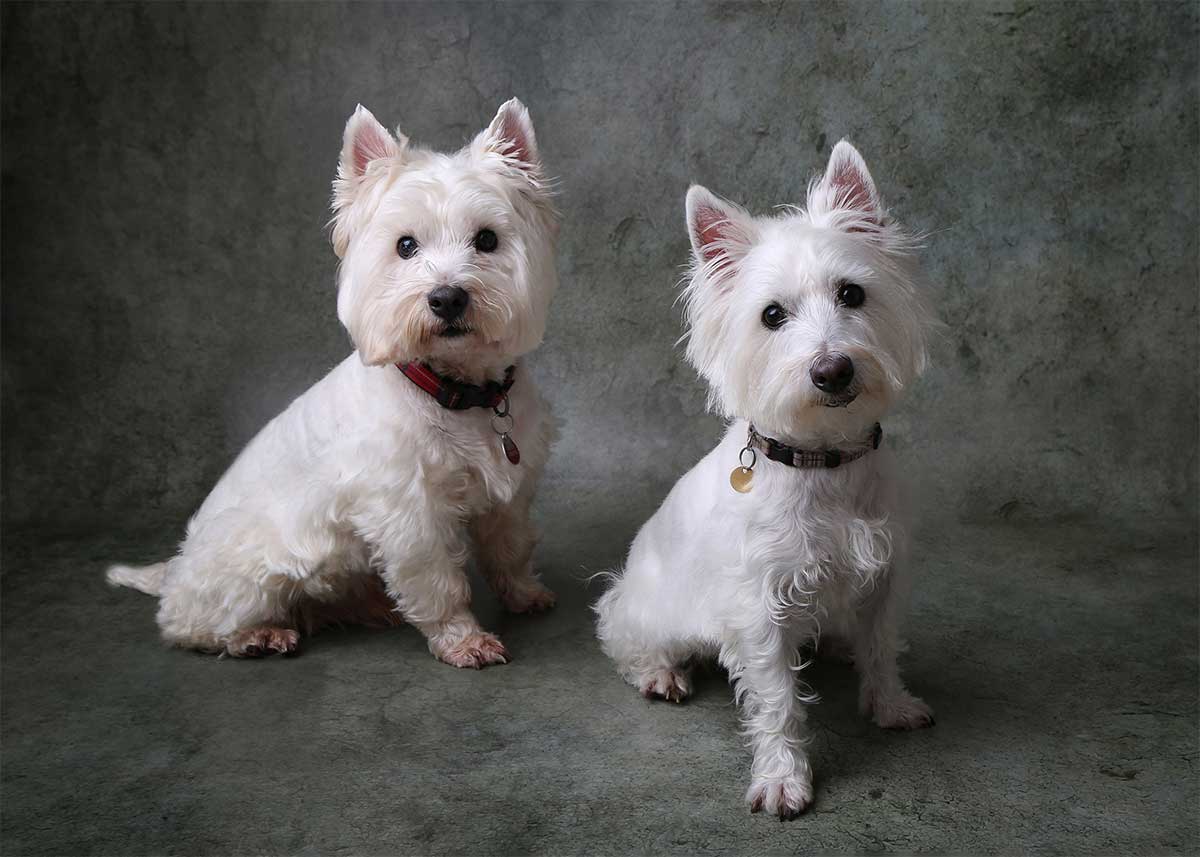